Impostor syndrome, AKA ‘imposter phenomenon’. A word used to define people. Who struggle with the feeling of being incapable, despite proof of their success.

That’s why I’ve ranked the Top 5 Ted Talks on Fighting Impostor Syndrome. For viewers looking for inspiration, or who are just curious.

So, it makes sense that many Ted Talkers go over the subject. Considering how getting a Ted Talk is the modern stamp of approval for success. In the 21st century.

1.) How to Achieve your Most Ambitious Goals | Stephen Duneier

Stephan Dunier then begins to start speaking on the science behind improving your mindset.

This video is ranked on top. Because of the authenticity he shows in the journey. Teaching how being the best version of yourself, is the way to achieve your goals.

2.) How to Speak Up for Yourself | Dena Simmons

She had struggles of her own in the past. growing up in poverty, being a student of color, and getting sent away to boarding school.

Learning and working in an environment stifles growth. Dena Simmons speaks on how people feel the need to minimize themselves.

Struggling to grow through expressing themselves to the fullest. Arguably due to impostor syndromes relationship with social anxiety.

3.) What is Impostor Syndrome and How Can you Beat it? | Elizabeth Cox

The top one is by Elizabeth Cox. She does a cool animation. Featuring relaxing background music. I like how calm Elizabeth Cox was when speaking on imposter syndrome. Making sure to not inducing anxiety for the viewer.

James Altucher’s Ted Talk has an interesting take on fighting impostor syndrome. He went from being broke, to a whopping millionaire 5 times in his life!

He’s on this list, because of his philosophy. James Altucher teaches the value of making money.

5.) Know your Worth and Then Ask for It | Casey Brown

She starts offs saying “no one(nobody) will ever pay you what you’re worth [….] but what they think you’re worth”.

Casey Brown is a pricing consultant. Thus, making me confused at first. Because she also struggled with imposter syndrome.

Why would a pricing consultant be fighting impostor syndrome? Most would believe that Casey’s a know-it-all when it comes to analytics. Helping her remain logical. Towards her personal capabilities and value.

Her Ted Talk gives age-old wisdom. About getting paid what you’re worth. Also, being vulnerable with her story, that everybody can relate to.

A relief from the cliché motivational story: I use to be an impostor, then one day I decided to not have problems.

Casey Brown off speaking on the wage gap and how women get paid 83 cents for every dollar a man makes. Making me think it’s another stereotypical modern era feminism speech.

Then she changes directions. Delving into why certain groups, especially women, often underprice themselves.

Category: Blog, Career, Mental Health      Tags: Blog, Blogging, Casey Brown, Dena Simmons, discipline, Elizabeth Cox, Feeling Bad, How to Achieve your Most ambitious Goals, How to Speak Up for Yourself, Impostor, Impostor Syndrome, inspirational, James Altucher, Left out, life, Look down on yourself, motivation, Self Improvement, self-worth, Stephen Duneier, Ted Talk, Tedx, What is Impostor Syndrome and How Can you Beat it?

This site uses Akismet to reduce spam. Learn how your comment data is processed. 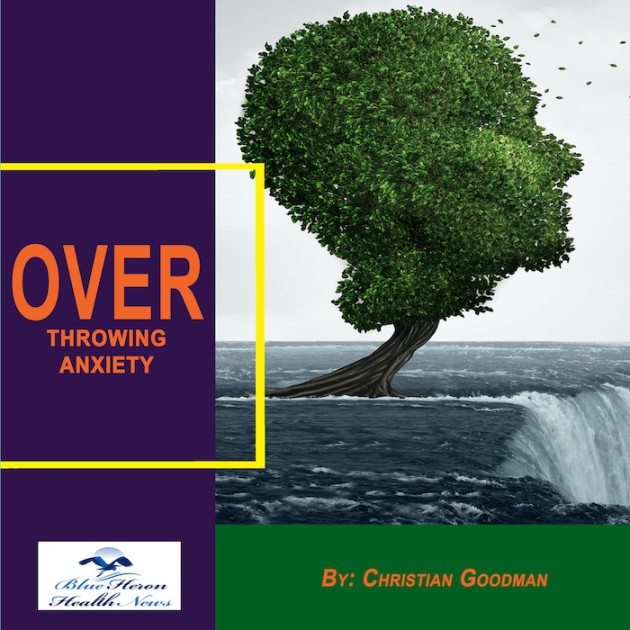